OR
Send
Your Share has been sent
Favorite
Photos
Map
Need help calculating monthly payments on this home? Estimate your mortgage here.
powered by CINC
This late 1700s home is a visually and culturally valuable property that is recognized by the South of Broad Historic District and recipient of Carolopolis Award for excellence in historical preservation. Additionally, the Historic American Building Survey photographed and documented both the Juliet Balcony and the Coal Chute Gate due to their historic and aesthetic value. Other notable historic details include unique hand-forged ironwork, exposed brick, original plaster, heart of pine floors, pegged-through mortise and tenon joinery, hand-carved wooden mantles, and hand-blown glass panes. Fully restored and updated, the property has increased space and ease of access: the traditional Charleston porch has been walled in, the entrance room greatly expanded, and the front doorway shiftedfrom the south side of the building to the west, now opening directly onto the street. Natural light is abundant thanks to a rooftop skylight, large windows, and several early fanlights. Maintaining the garden and landscaping is a breeze with the drip system irrigation. This property also offers rental income possibilities with the accompanying carriage house. The carriage house overlooks the spacious brick-walled garden and features 2 bedrooms, 1.5 bathrooms, a kitchen, and a living room. It's just a quick stroll to the Charleston Battery and White Point Garden from this property with easy access to great shopping and culinary establishments around South of Broad. -The carriage house as being built in 1690 and has one of only 3 remaining high arched bricked cook fireplaces with a bricked bread oven in the city. -The historic period wall work and specialized wall art and painting was done by the renowned restorationist / artist Robert Shelton . -This home has also another Juliet Balcony as well as a piazza both off the master bedroom as well as he and she separate bathroom areas ( two remote controlled auto Toto toilets and bidets), an upgraded antique claw foot tub and a granite double headed walk in shower with a free floating glass door . -The tunnel for the horse passageway was fully restored as a gaslit lane separate entrance to the carriage house . -The atrium was fully restored for four stories with upgraded iron balcony railings created by Philip Simmons trained craftsmen. At the bottom of the Atrium light pours onto an original large wall shell and a built in water feature. -All the incredible chandeliers were created in Europe except for one original chandelier in the staircase which reflects its light off an 18th century 12 foot high mirror . -Two sets of Duet Whirlpool washers and dryers are on the third floor for easy convenient access for the bedrooms. -All the bathrooms were fully updated and restored with granite and high end fixtures and sinks/cabinets. -The roofs on both the main house and the carriage house have both been totally recoated as well as the brick repointed. -The air conditioning units and handlers are always upgraded and maintained regularly by the same long time charleston company. -The two drip systems were newly installed this year to over 300 new plants , bushes , and trees in the breezeway and the large very private secret historically walled garden . -The basement area off of the tunnel was fully redone with slate flooring and a special rapid drainage system to a very large and deep reservoir that drains to the Charleston Bay during low tide . The lowest point of the land at the base of the tunnel is 13 feet above sea level which further quickly aides in drainage from heavy storms if for some reason water reaches this area which is rare. The remainder of the basement when being fully restored revealed an original wall with a cannon turret and also fully restored as well as a beautifully bricked/concrete well bolstered 3 to 4 foot thick walls . -The house is lime washed as was the original technique used which maintains much of the facade's originality and is anti-fungal which alleviates significant maintenance . -The floors throughout the house are original indigenous heart plank flooring except for the third story bathroom which is granite and the European kitchen floor which is stone from France . -The kitchen restoration which is very uniquely done to exemplify outwardly the old European look with up to date hidden appliances including a Subzero Refrigerator and two freezer drawers as well as two island refrigerator drawers . The Viking stove is built into a custom cabinet with a stone top border and an auto retractable exhaust vent . The oven is a 4 door AGA oven . There are two hidden varied level dishwashers and a convection oven cabinet with retractable doors. There is also a vegetable sink with cooper fixtures and stone borders with tile from England. The main double stainless steel kitchen sink is bordered by a quilted stainless steel backsplash.
0
out of 5
Memminger Elementary School
Public


The amounts for the Tax, Insurance, and HOA are estimates and not actual amounts.

What video chat apps would you prefer to use?
(Optional)

Covid-19 Update: Your health and safety are important to us. We are now offering a new video showing option for you to see homes when in-person showings are not possible. If you would like a video chat from your agent, choose the Video Chat option.

You can keep private notes about the property here.
Write one now! 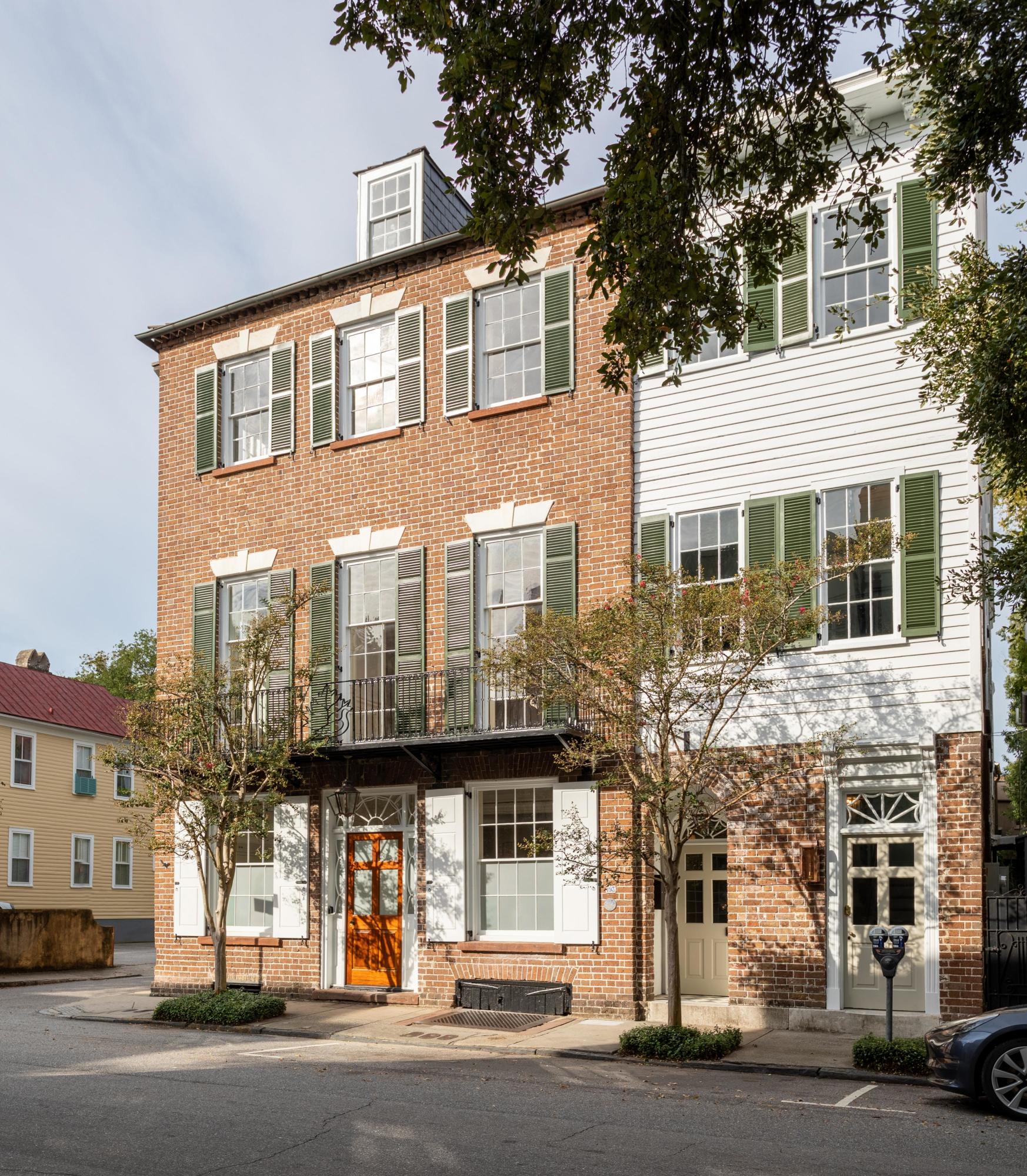 Search the full MLS and Exclusive Property Listings.
(Prices and inventory current as of May 8, 2021)

Have a house to sell?

Find Out How Much Your Home Is Worth (optional)

We just need your phone number to finish creating your account.

To continue searching, you must agree to the Terms of Use.

For the best experience, please provide your cell phone number and select accept below to opt-in to our Terms & Conditions and Privacy Policy to begin receiving text and voice communications.